We get many questions about prevailing weather and wind! We are flying according to schedule. Then, it is up to each pilot and aircraft whether they can fly or not, but we do not know until the scheduled time

There is a fire ban in Dala-Järna municipality since July 25th and lasts until further notice. The fire ban means that it with no exceptions is forbidden to light fires outdoors and specially prepared barbecue areas. It is therefore forbidden to grill at the Flygfesten campsite.
Instead we would like to tip about our fantastic dining, stores and cafes in Dala-Järna 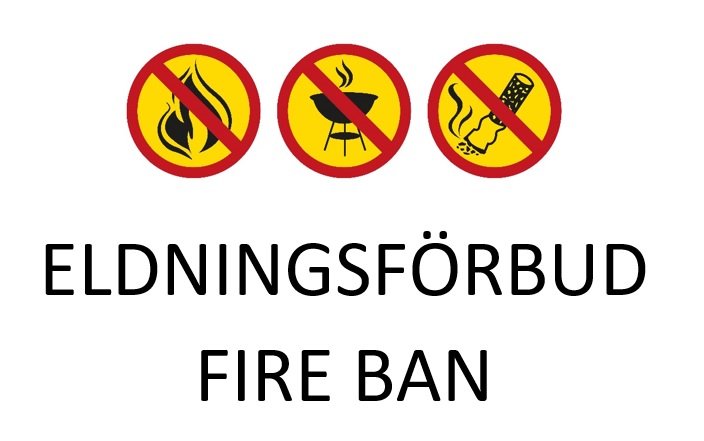 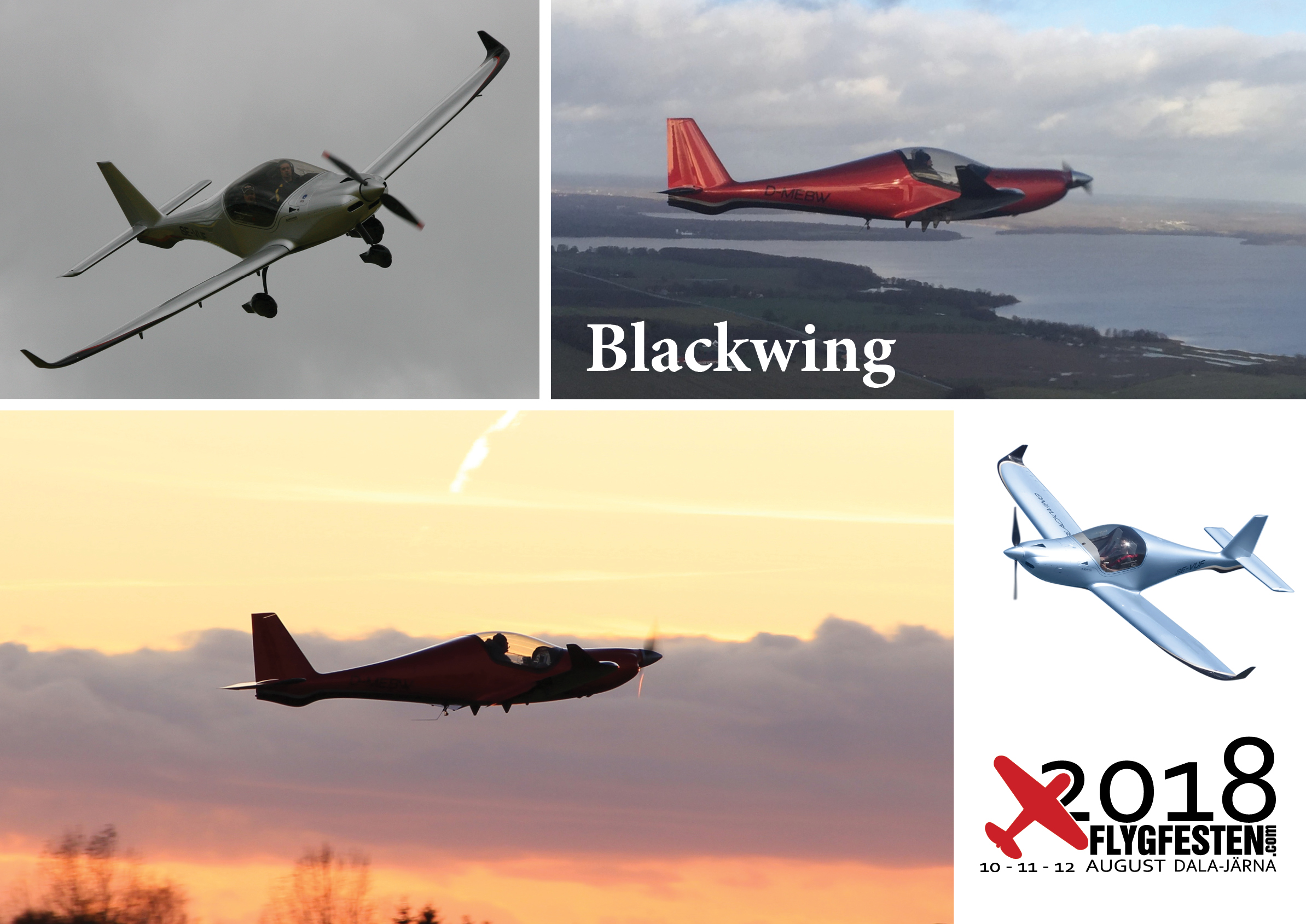 Parachute shows are an appreciated feature at Flygfesten! Ca 20 Parachute jumpers from Fallskärmklubben Dala from Borlänge jump from a DC3 with smoke and flags. You have not missed that you can book a tandem jump with an experienced pilot the week before the Flight Festival?! Make sure you do: http://fkd.skycal.se/calendar.php?month=8

Due to technical problems, we can not offer tandem jumping as previously appointed. 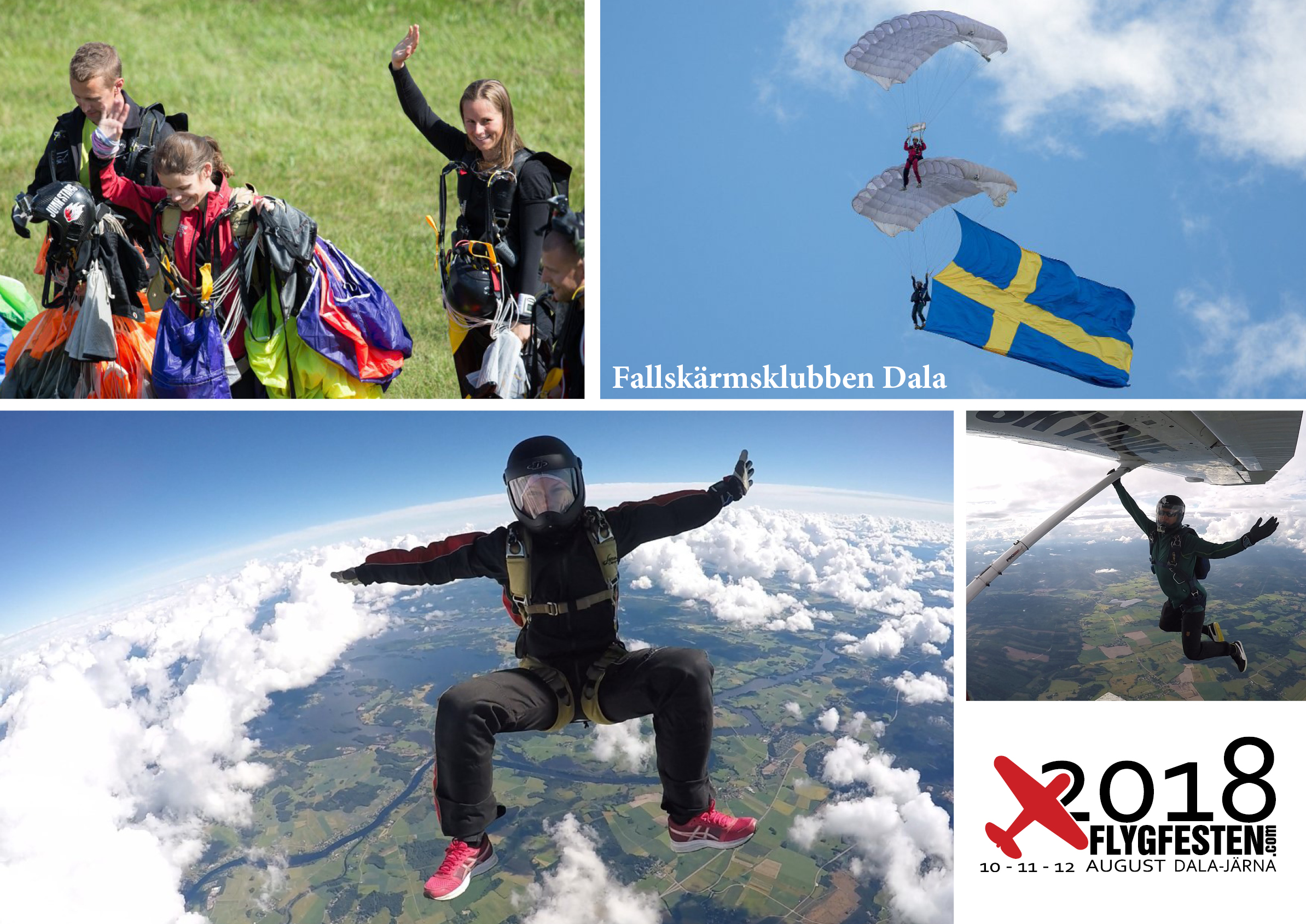 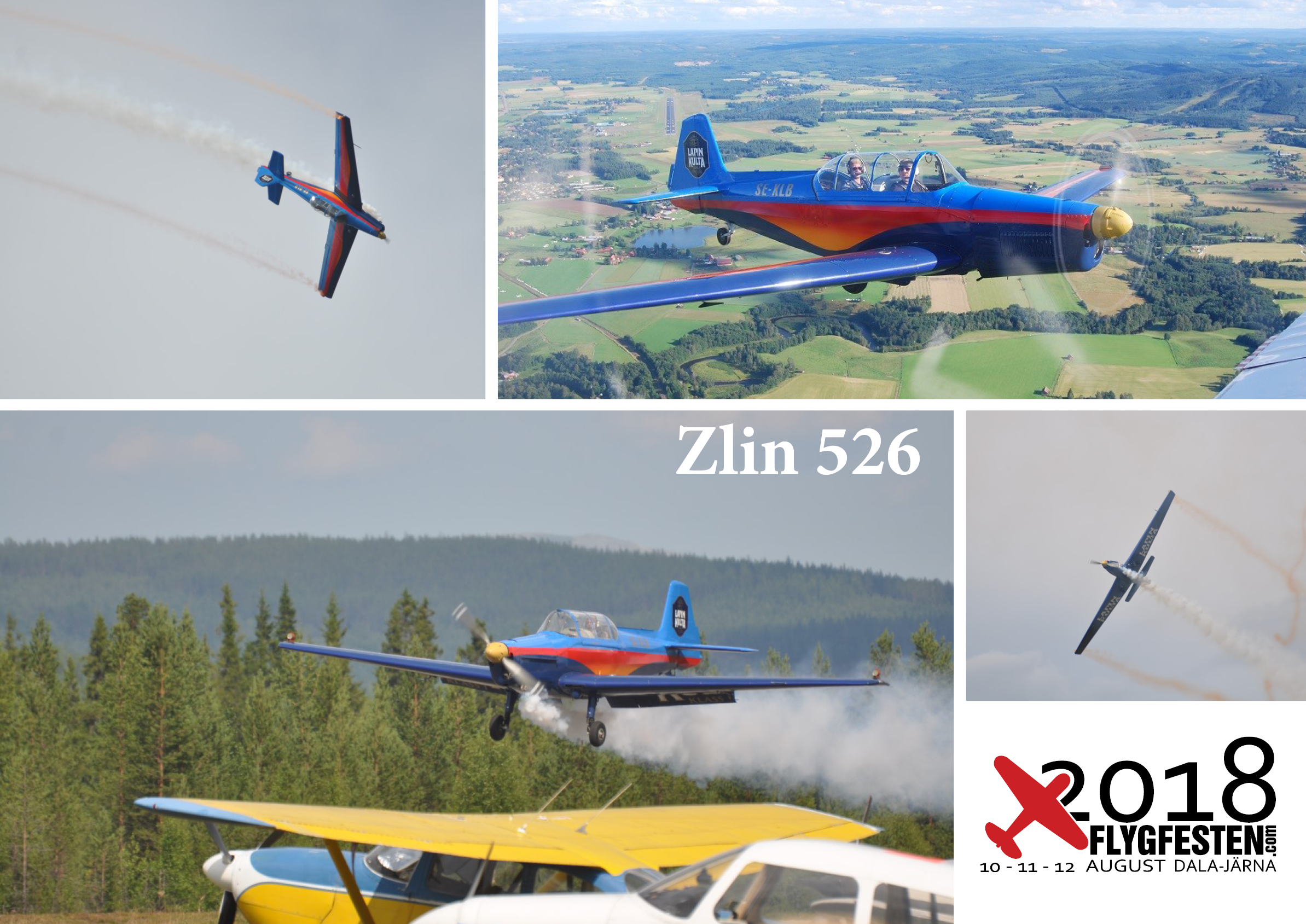