Book the weekend 5-6-7 of August 2022 in your calendars for the next edition of Flygfesten! 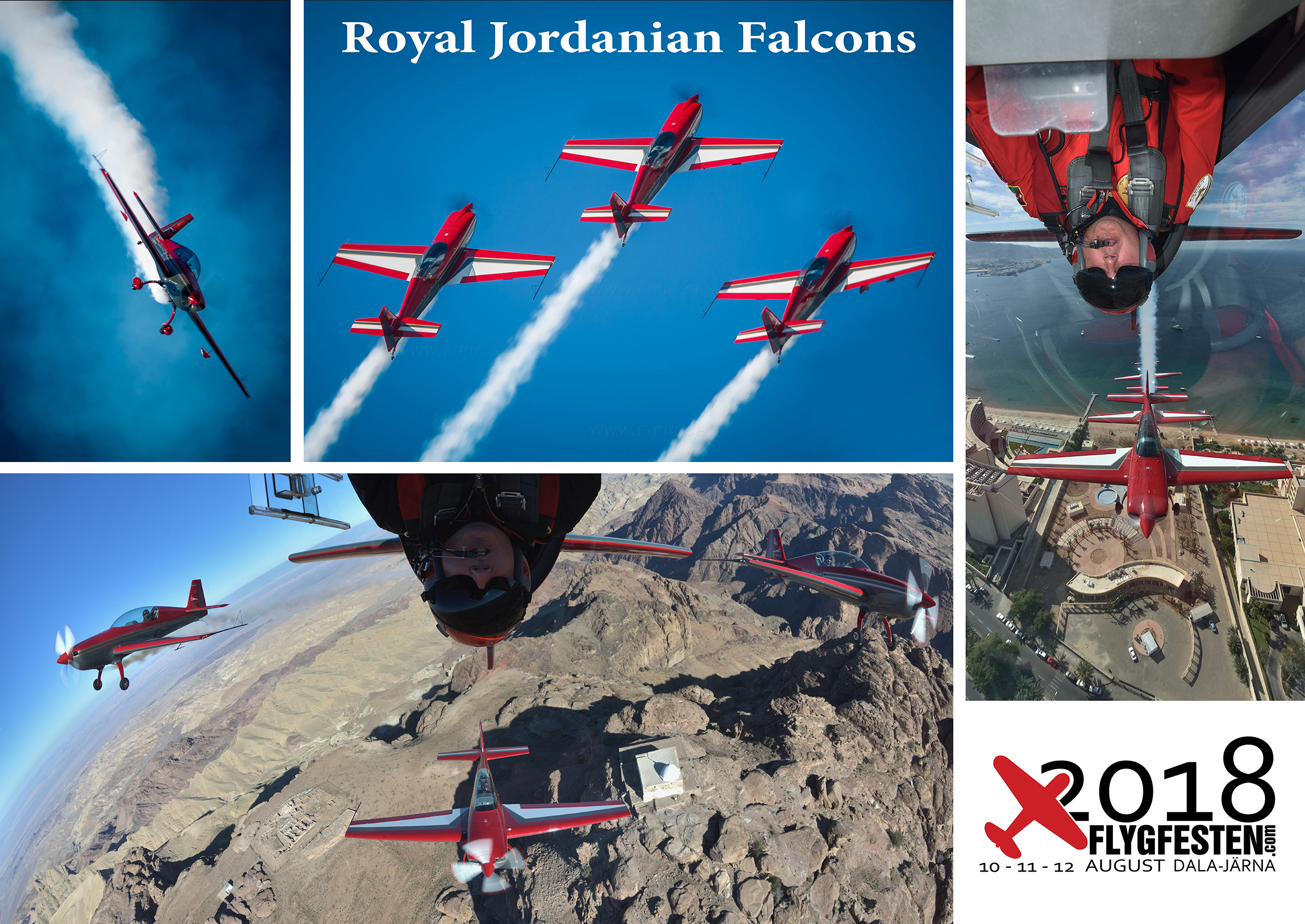 SK 60 will perform at Flygfesten!
Before the pilots of the Swedish Armed Forces fly JAS 39 Gripen they have spent many hours side by side with an instructor in a SK 60, or Saab 105 as the planet is called in its civilian version. The two-engine skateboard has been the foundation of all flight training for pilots since the 1960s. 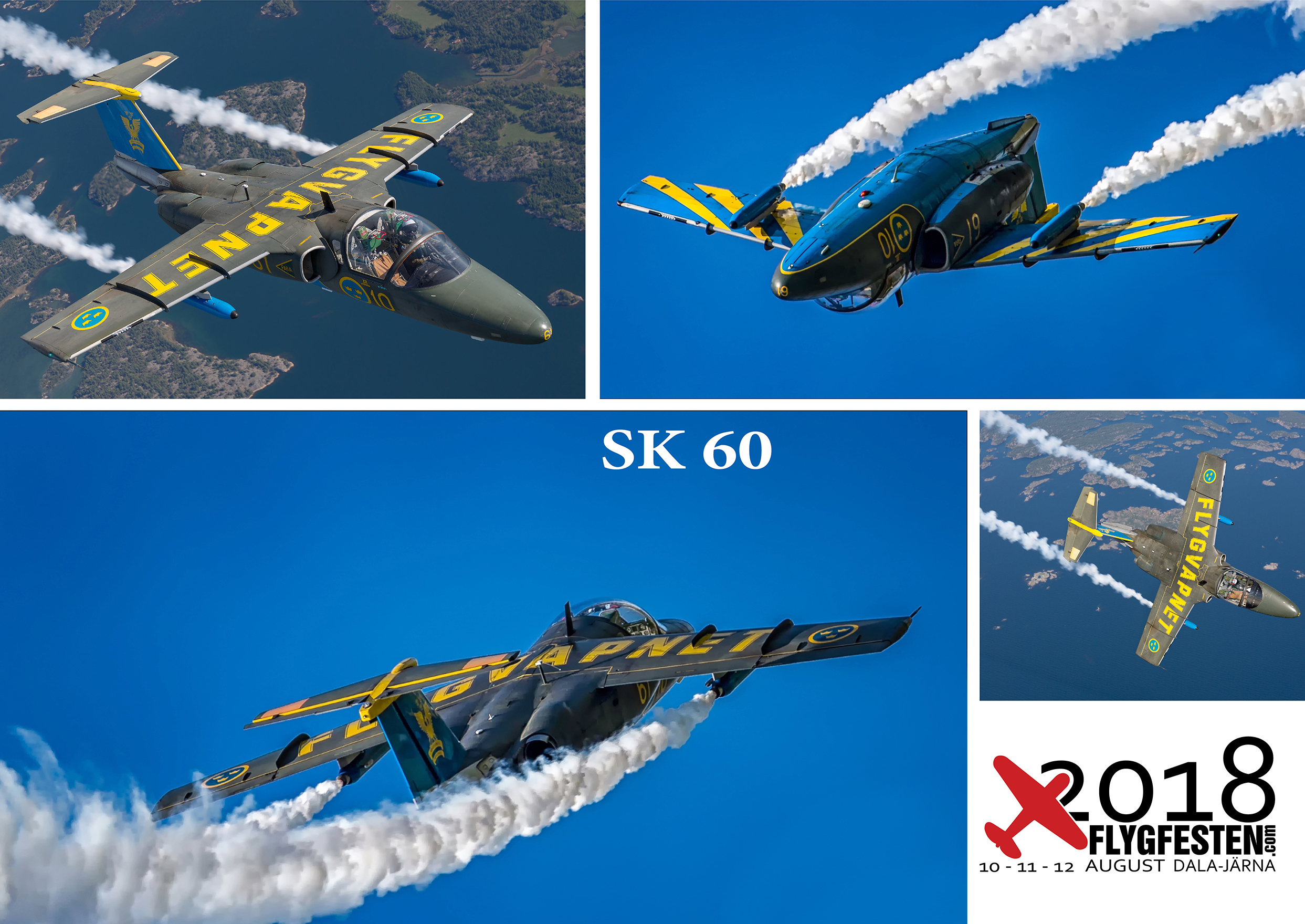 In the middle of Dala-Järna with walking distance to Flygfesten we have two own campsites. The concept is simple and the price fixed - Come early and stay longer and it will be cheaper. Be sure to secure a place at the campsite already! First grinder - limited number. 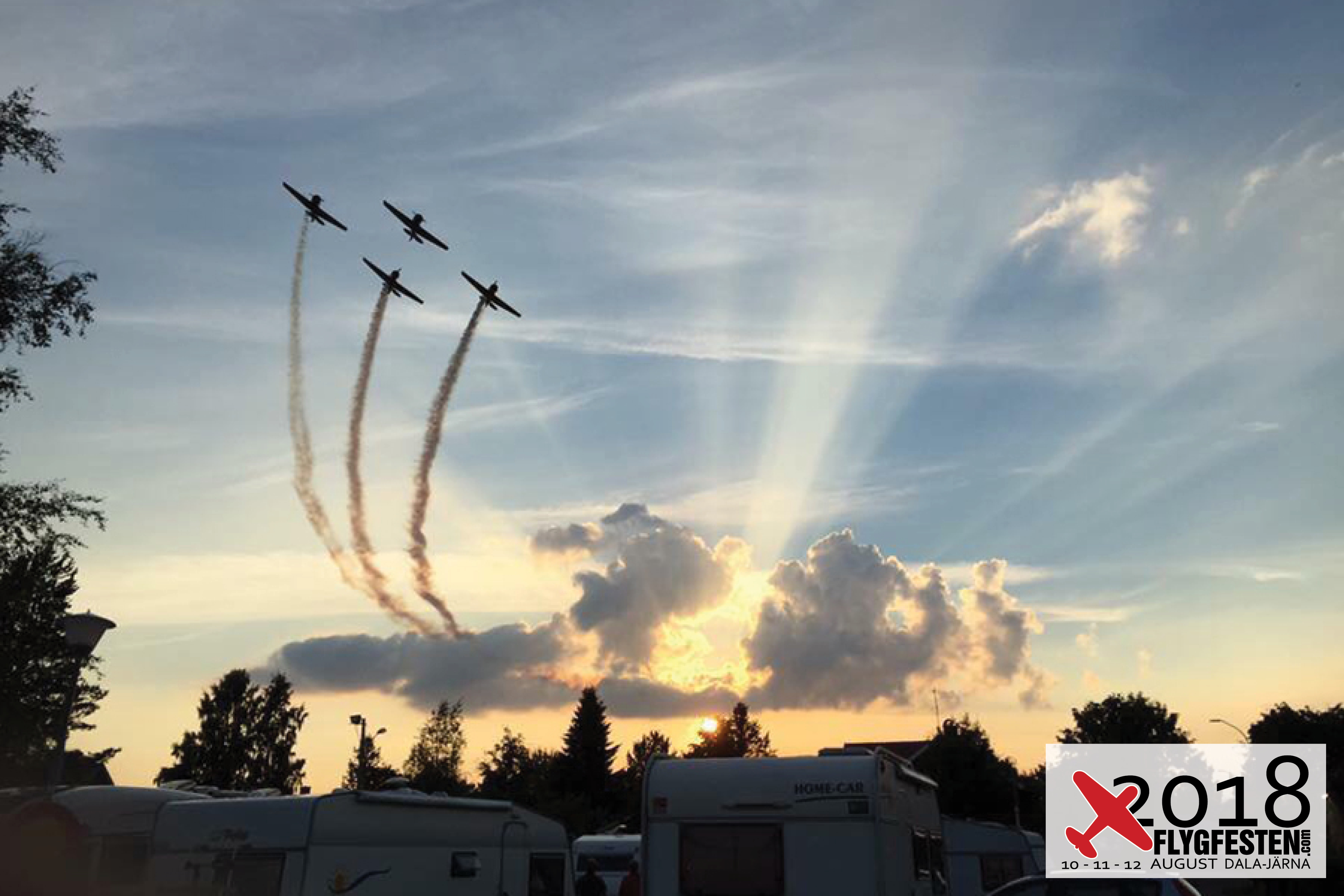 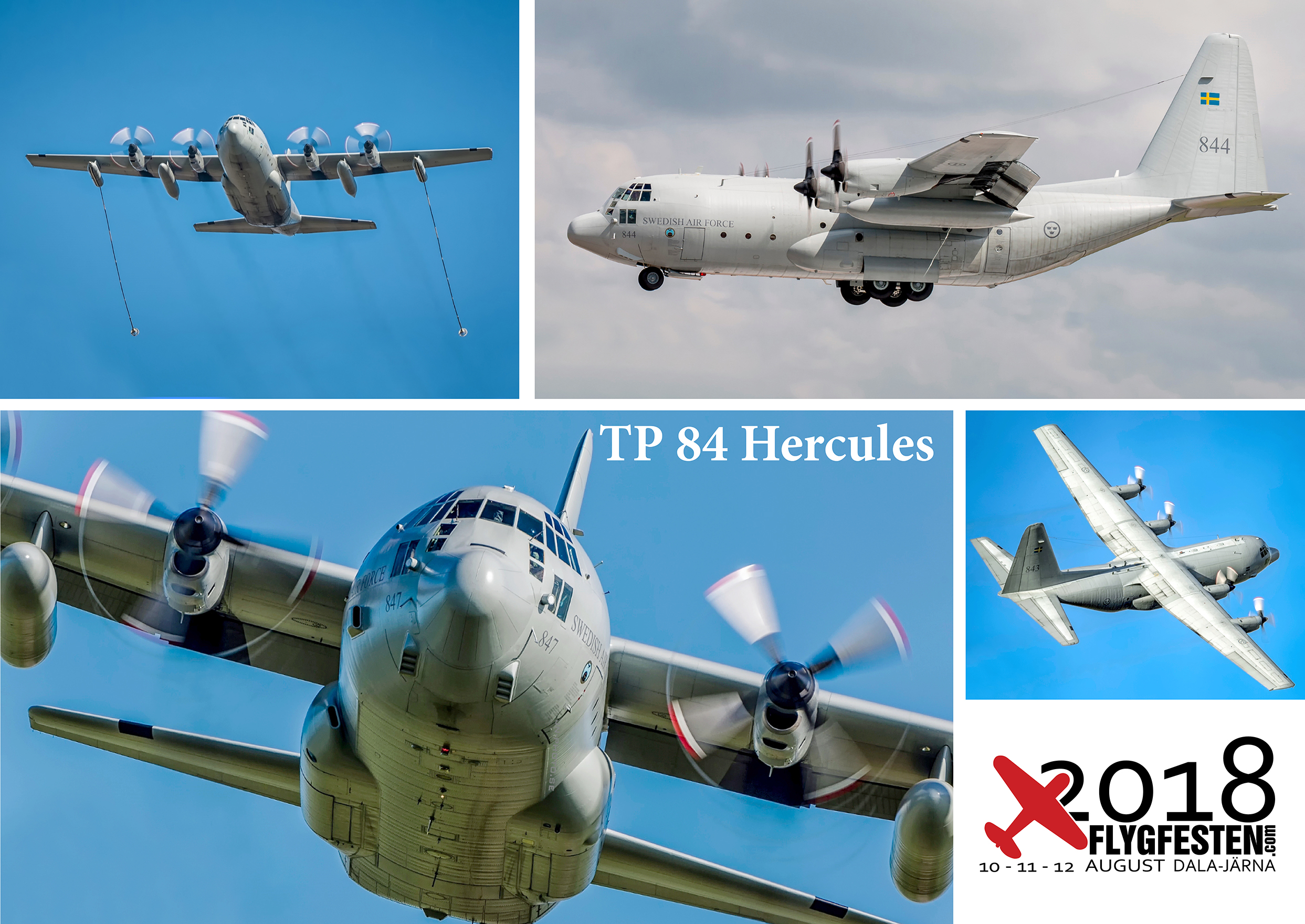 YAK 3 was considered one of the most successful aircraft in World War II and had performance to compare with Spitfire and Mustang. Because the size was slightly smaller than its competitors, it became smoother and powerful despite the fact that the engine was not the best. At Flygfesten 2018, in Dala-Järna, Sweden. Rick van der Graaf comes with his Yak 3U from Holland! 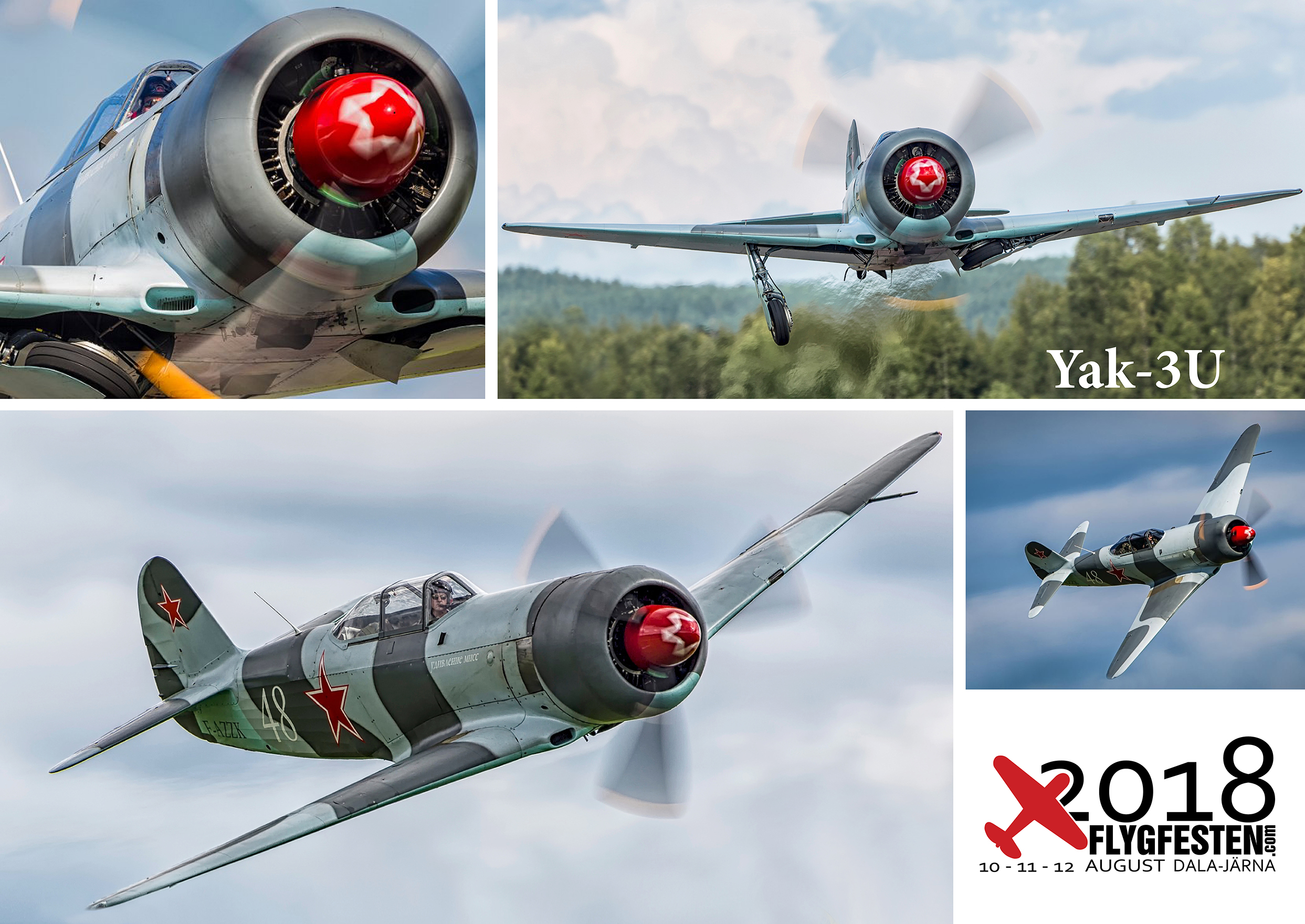 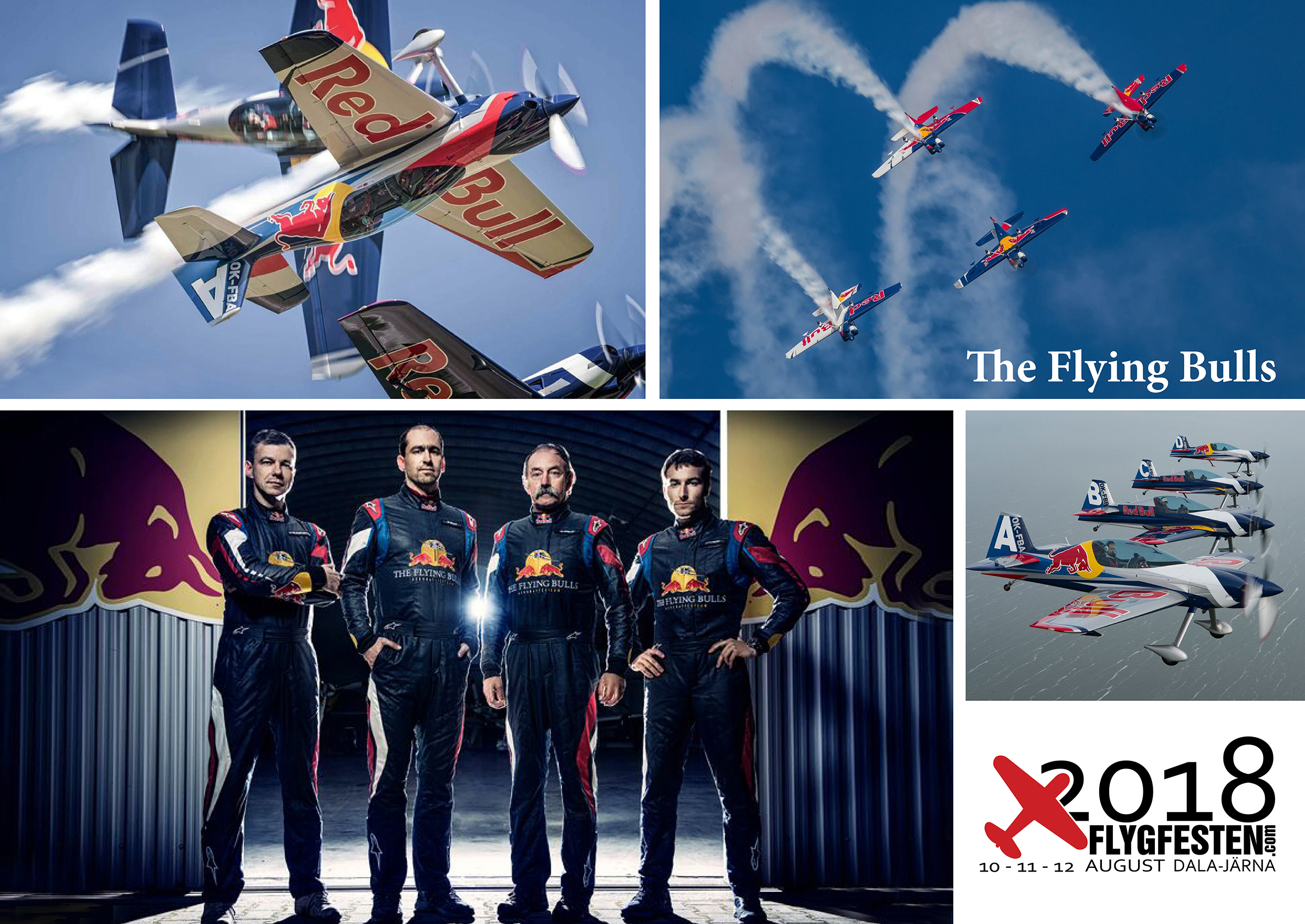