TEAM 50 comes to Flygfesten! With a group of 4 Saab Safir, they will performe a stunning airshow. They fly on Friday night show and Saturday and Sunday airshows. 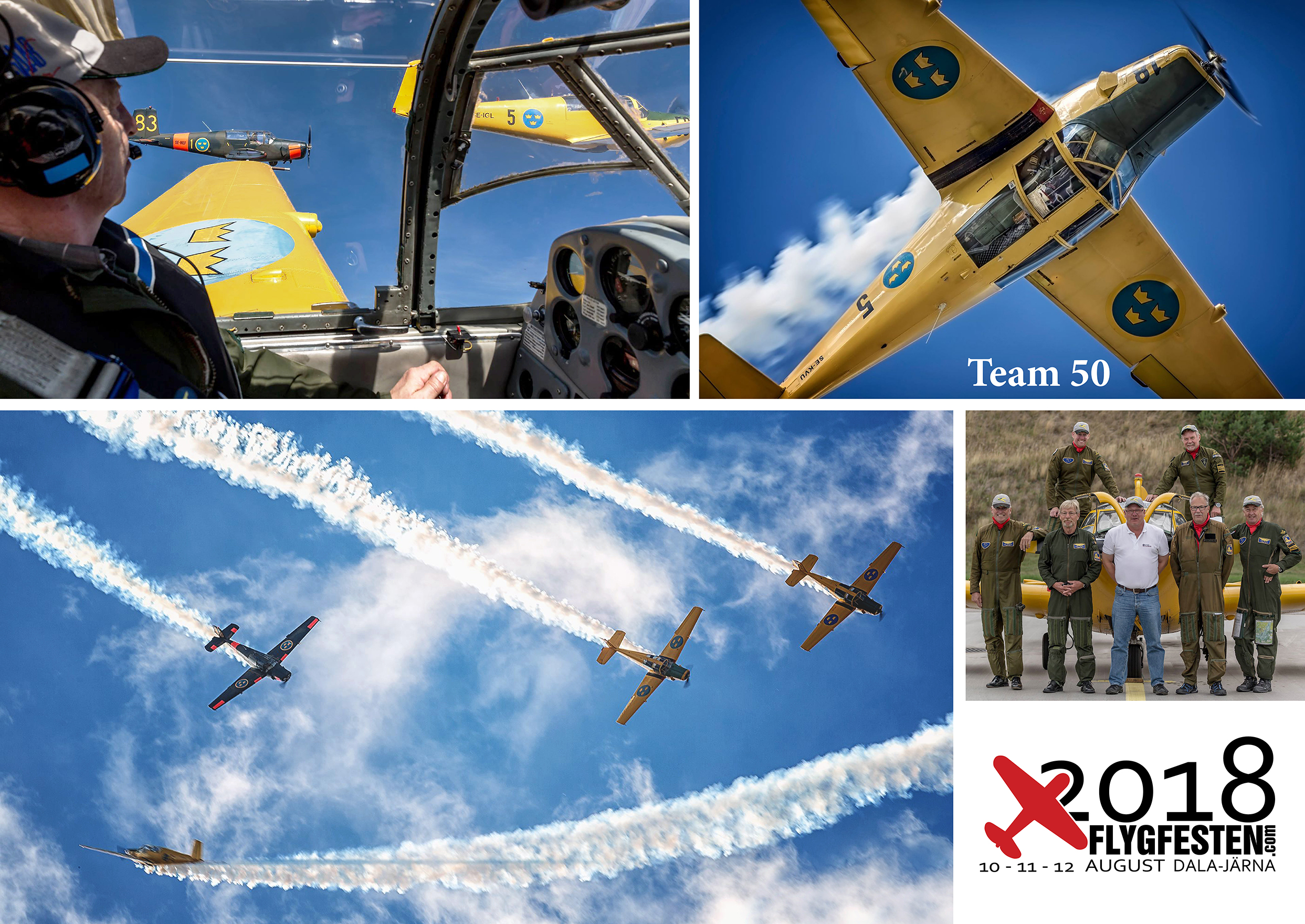 Don't miss the opportunity to fly helicopter during the Flygfest weekend! 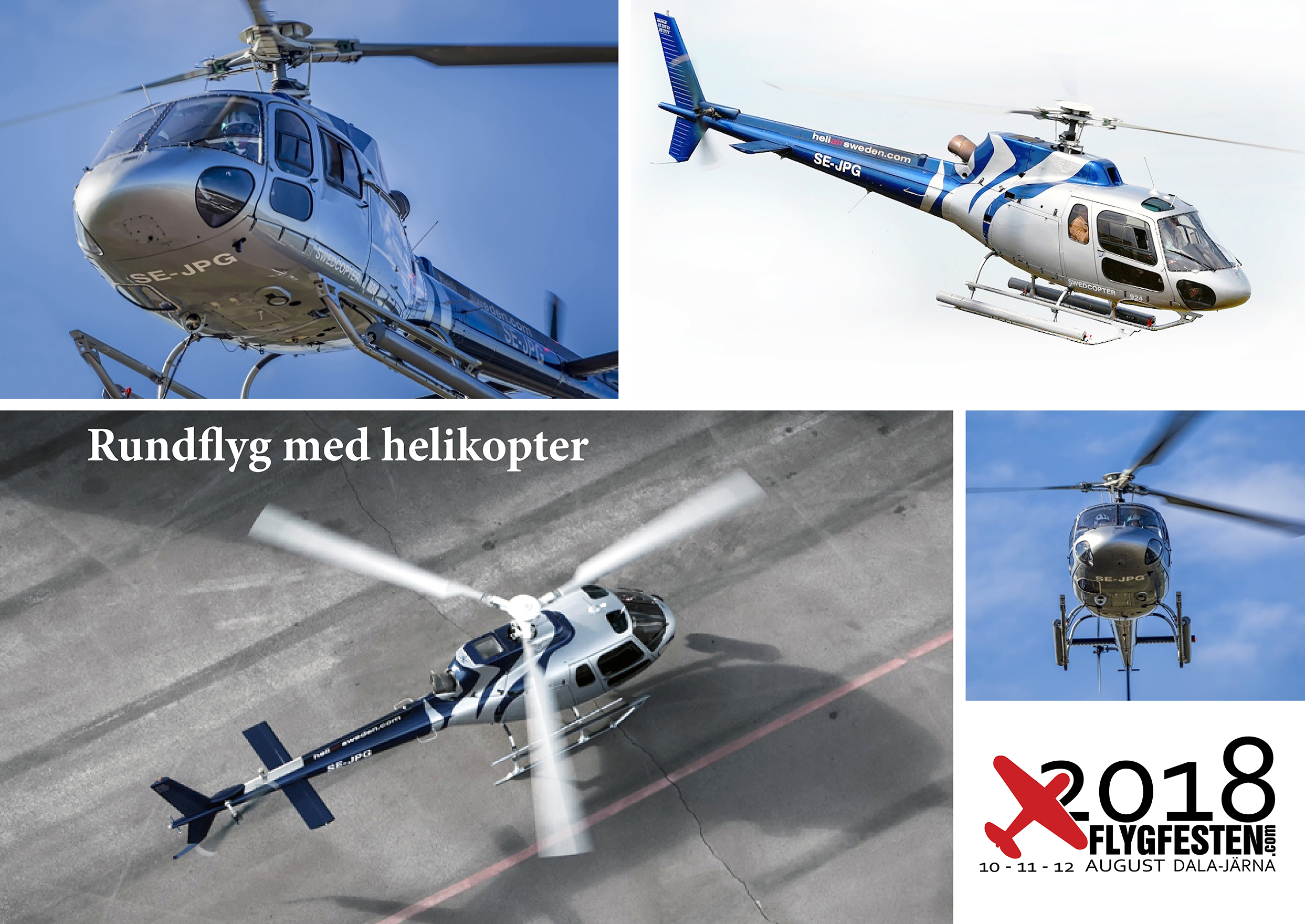 Flygfesten in Dala-Järna is more than one of Europe's largest and best airshows. On Saturday evening we have a hangar dance! With dance floor and live performance with Barbados. 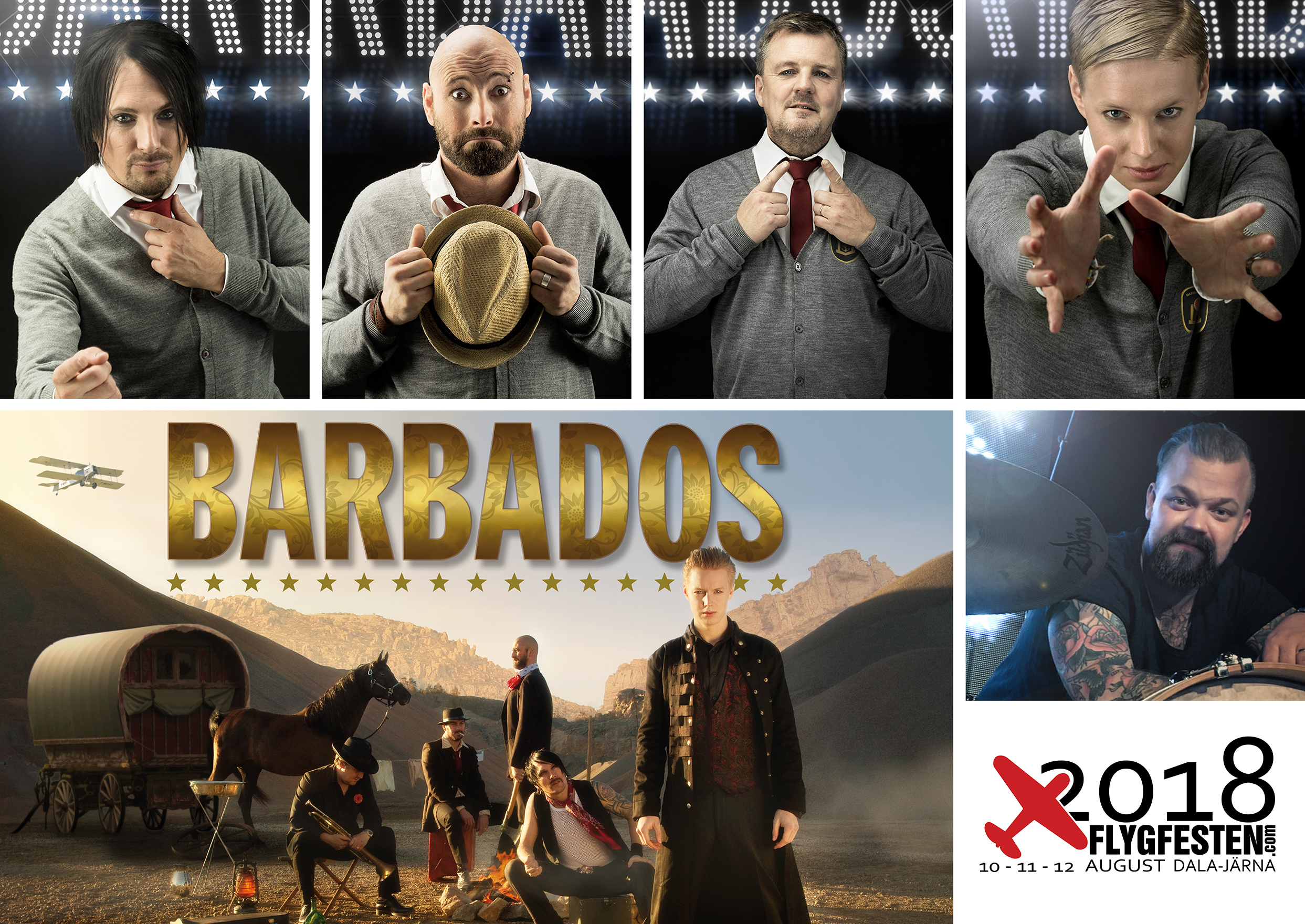 From Norway, this Fieseler Fi 156 Storch will come to Flygfesten in Dala-Järna. This individual is an original from the world war two renovated in flyable condition. Most known for its slow flight characteristics is was used for reconnaissance and transport of people. 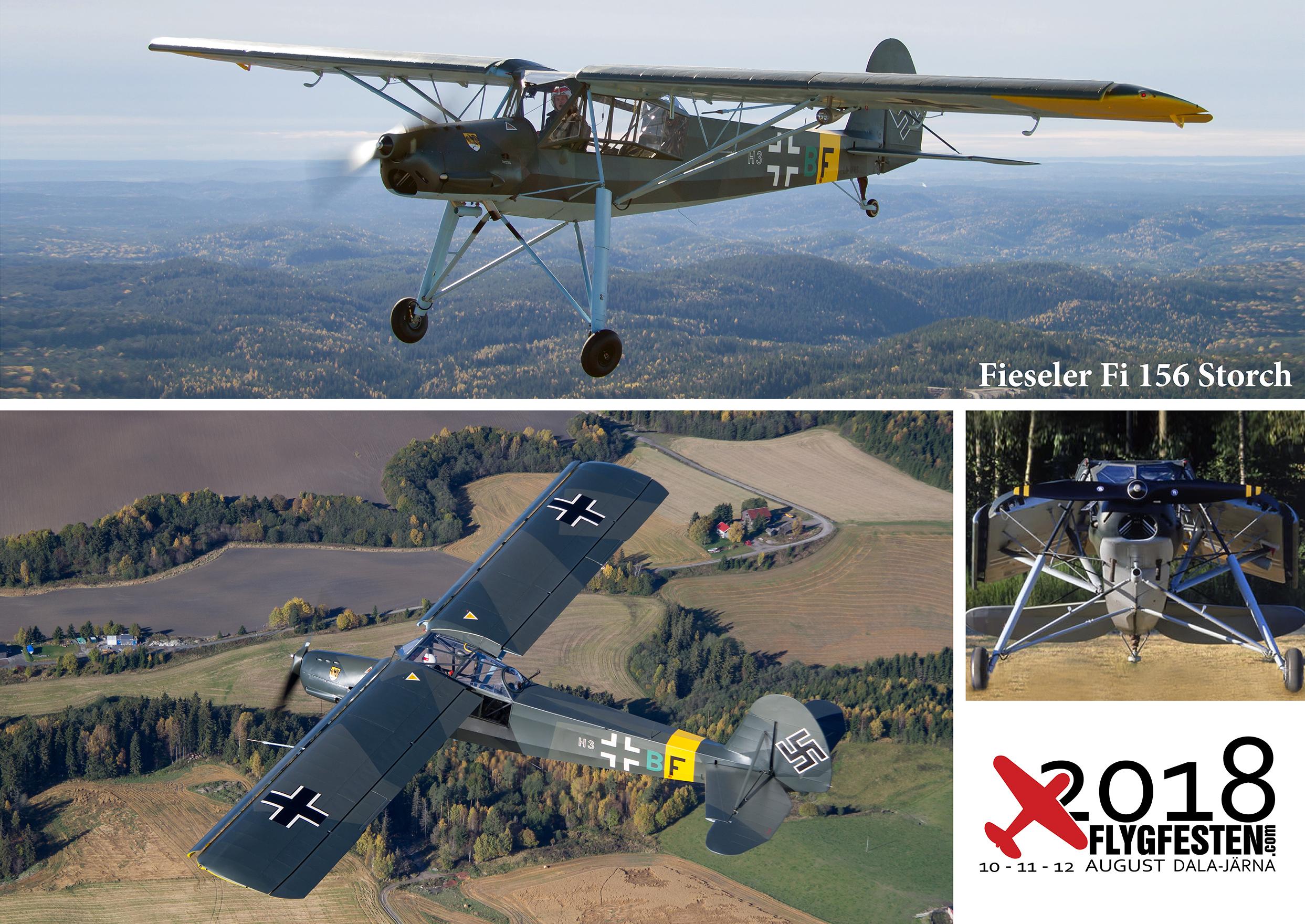 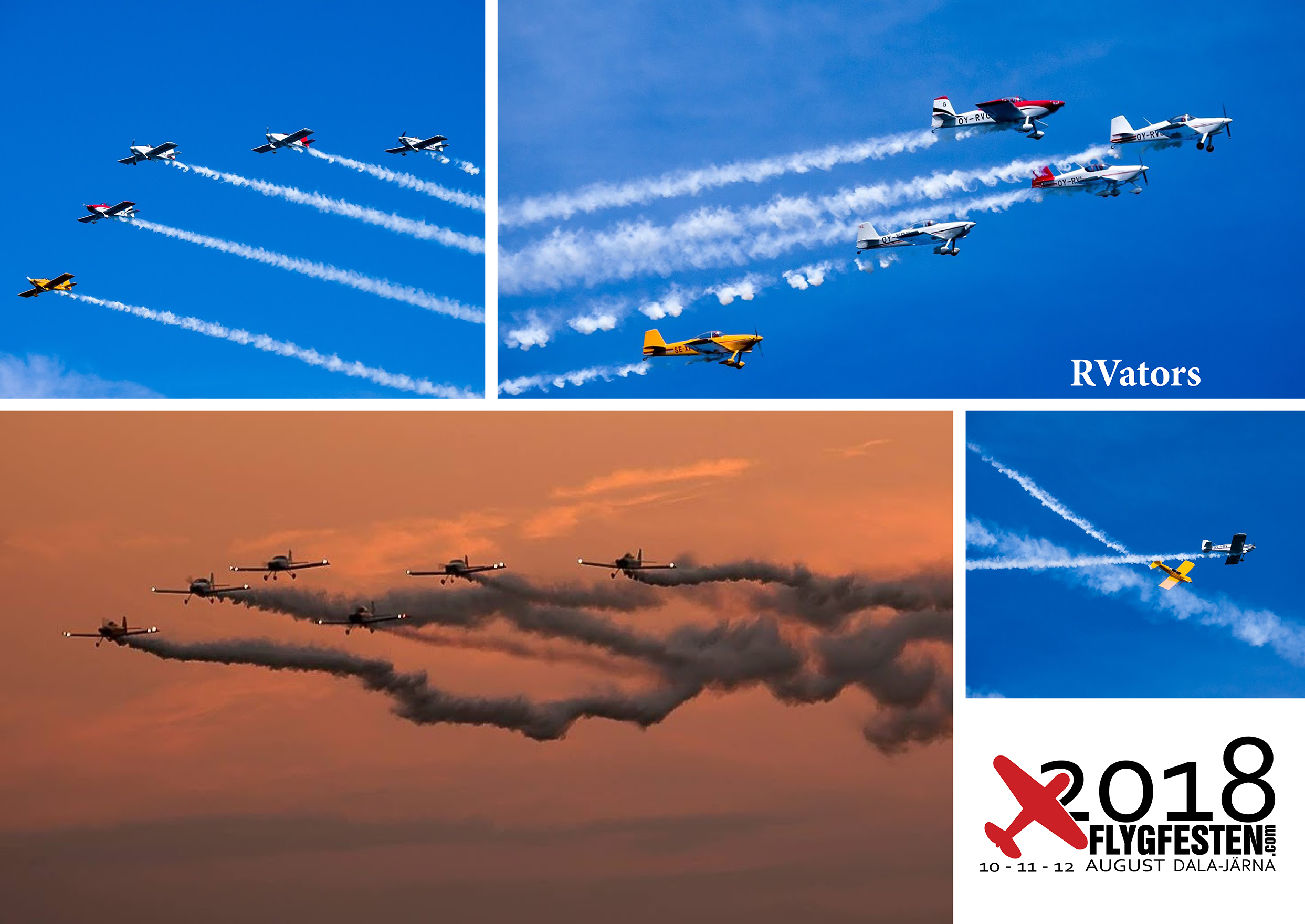 Marek Choim from Poland, will participate at Flygfesten! He arrives with his Extra 330SC, one of the world's greatest aerobatic aircrafts. Marek will fly both on Friday evening airshow - with pyrotechnics, and on Saturday's and Sunday's airshow with smoke in the wing tips. 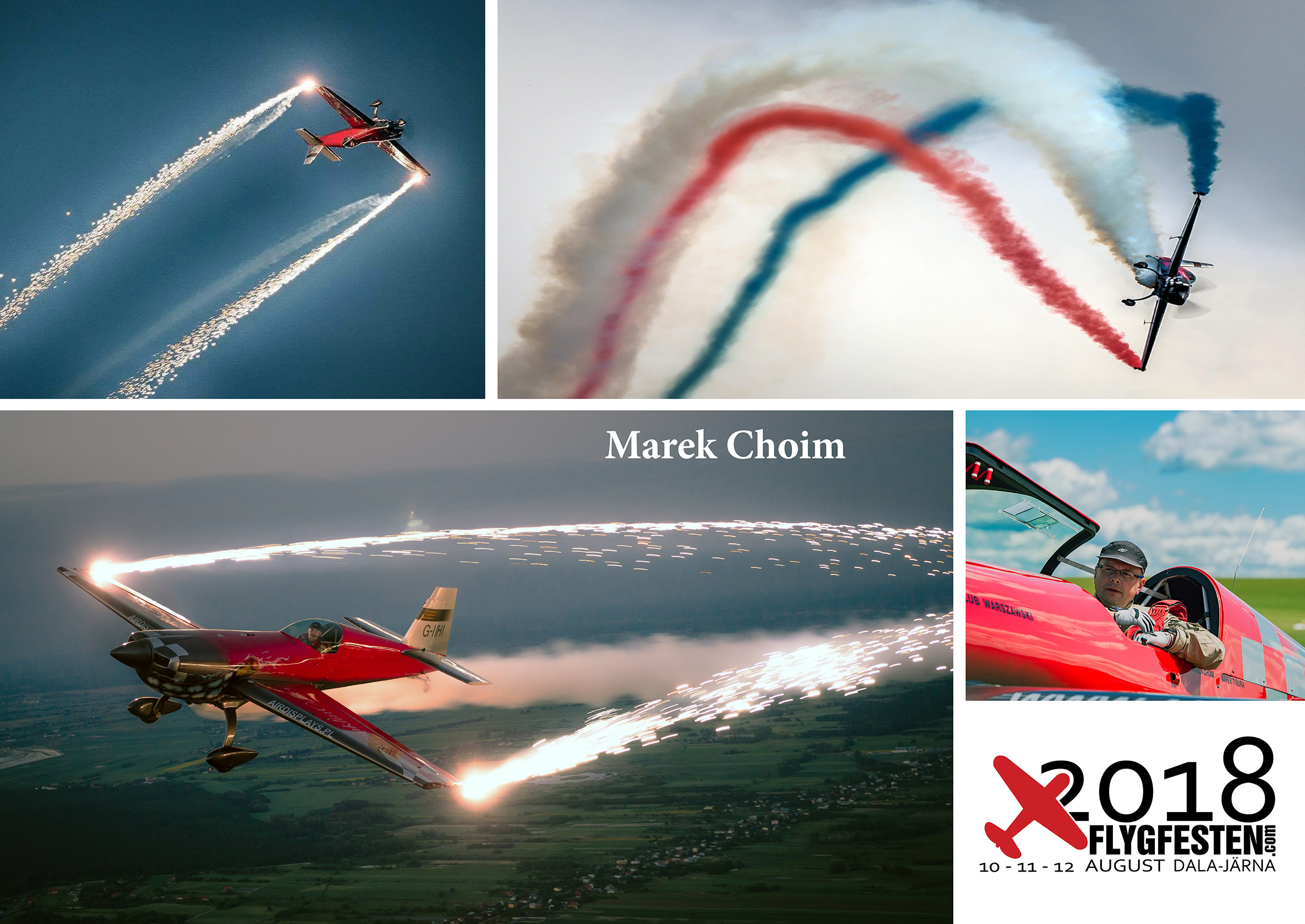